A few years ago I got really fed up with my city friends making fun of the country folk in the villages near my farm. I told them I’d met as many beautiful people out here as I did when I lived in the city. They’d scoff and laugh so I made up my mind to prove it.

I hadn’t touched a camera in years but I decided to get back into photography for a week. My mission: to recruit locals (mainly strangers) with zero experience as models and within 20 minutes transform them into Vogue models.

I didn’t own a camera anymore, I hadn’t touched one since I sold my Hasselblads over twenty years ago, so I asked around and learned a Canon EOS 5 with an 85mm leans would do the job so I bought exactly that: one camera and one lens. Apart from my iPhone I’d never shot digital before. I found two of my old studio flash heads, a flash umbrella, a narrow roll of white no-seam, a household fan and a couple of light stands.

The “models” ranged from a female police officer (and mother of seven children), to a woman’s shelter worker, to a steel-worker. There were students, office workers and farm workers, a car sales person and a couple of nurses, a couple of town employees, a mortgage broker a welder and an optician. My wife Wendy applied make up for several of them and fixed their hair with pins and clips.

One of the young women brought along a friend to keep her company. I was choked-up to learn this friend was dying of leukemia. She reluctantly agreed to let me photograph her. She looks radiant and beautiful and the portraits we took that day were displayed at her funeral a few months later.

Using mostly one flash head (the second head was temperamental) we began. All I did was talk them into feeling radiant and elegant and beautiful and free. They did the rest.

These are some of the before and after shots. 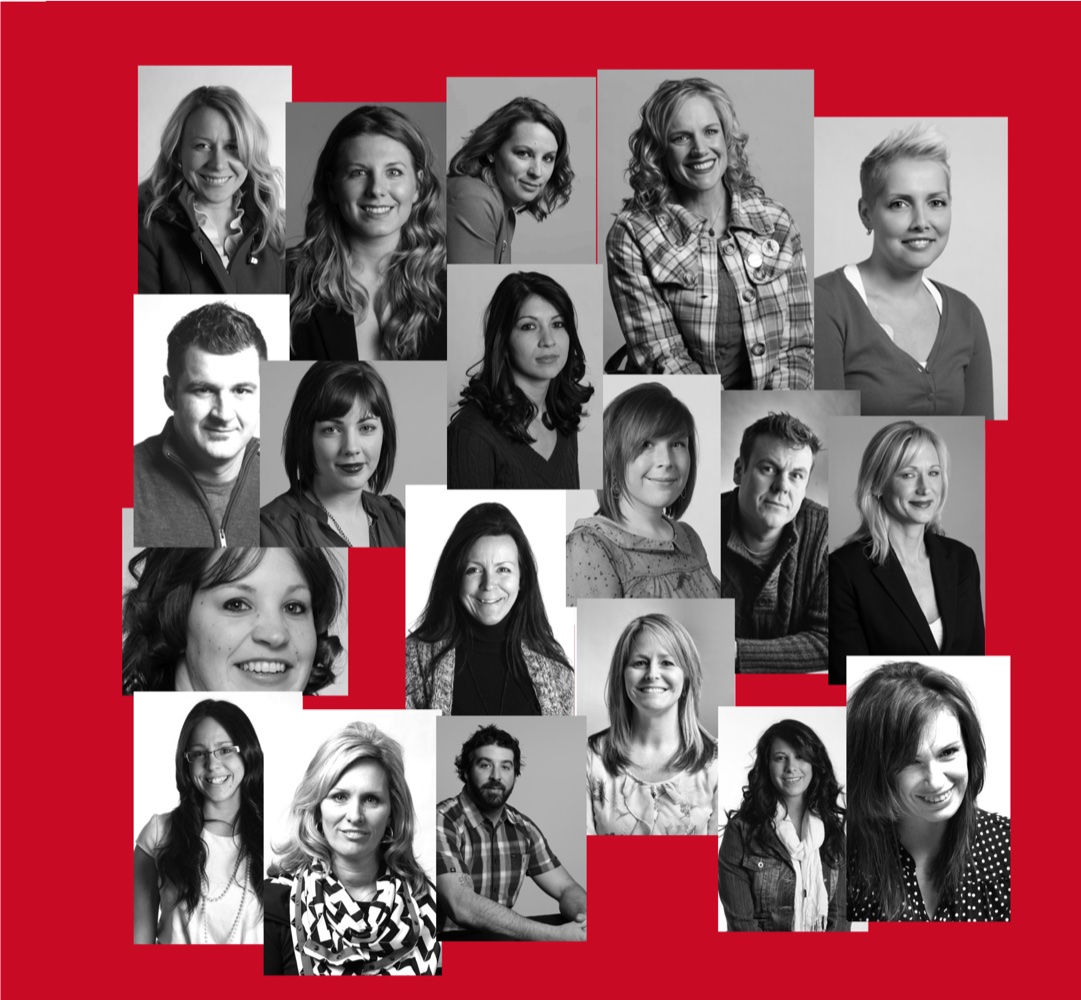 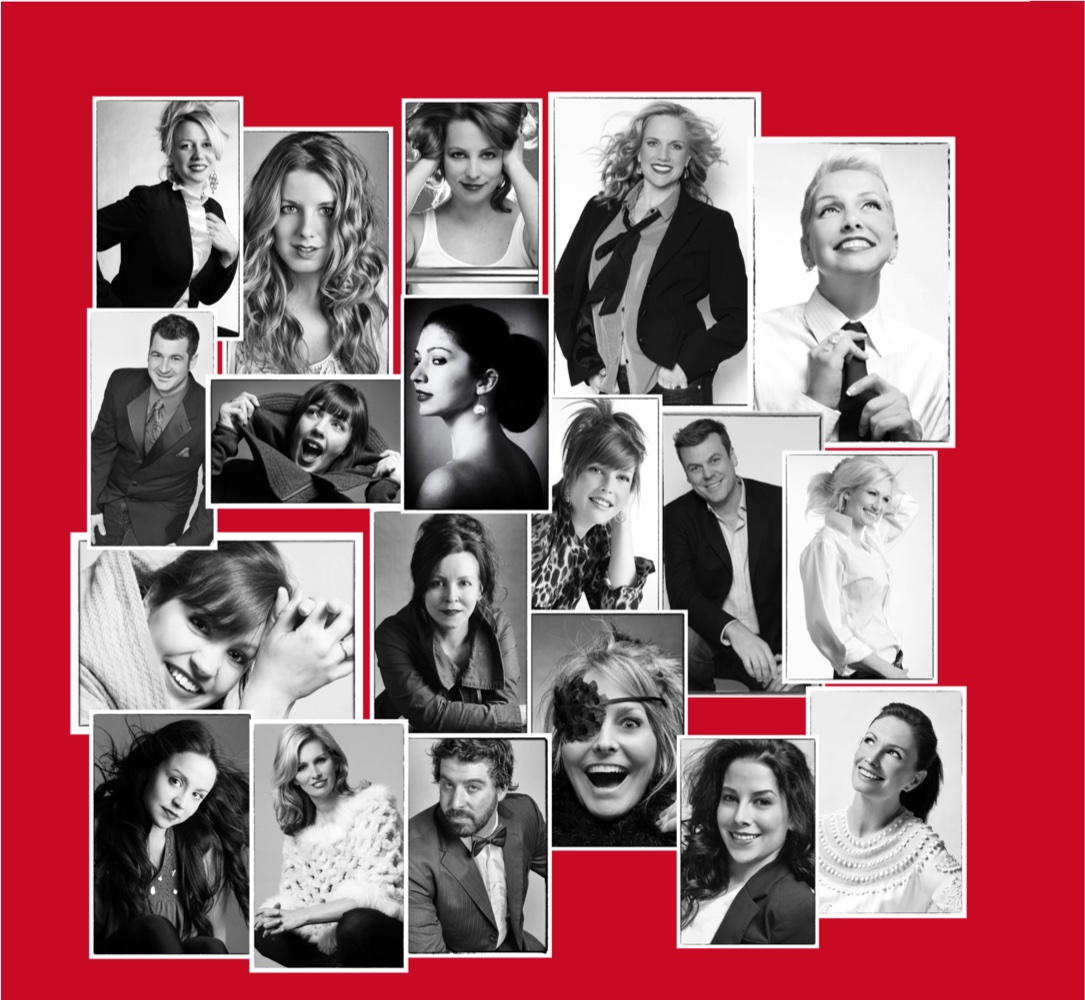